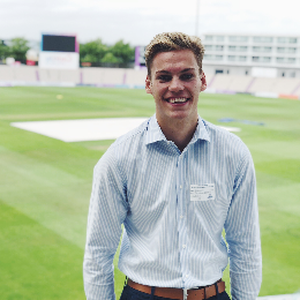 CURRENT: Sports Journalist studying for an NCTJ at News Associates with words in i News, The Rugby Paper, The Cricketer, South West Londoner and Saracens Rugby website

PREVIOUS EXPERIENCE: Work experience at The Times, The Maidenhead Advertiser, The Guardian and the University of Exeter student newspaper

Explore a featured selection of my writing work below. 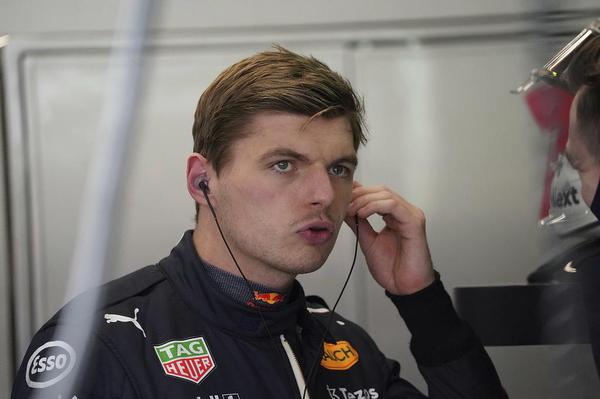 The hit Netflix series Drive to Survive returns for a fourth instalment on Friday, but Max Verstappen is one of a number of high-profile absentees. The 2021 world champion revealed that he opposes what he believes are “fake” storylines the show generates. Much of the series will document the fierce title race between Verstappen and Lewis Hamilton, which remains a contentious issue despite reaching its finale in December. In Verstappen’s absence, Red Bull team boss Christian Horner will figure 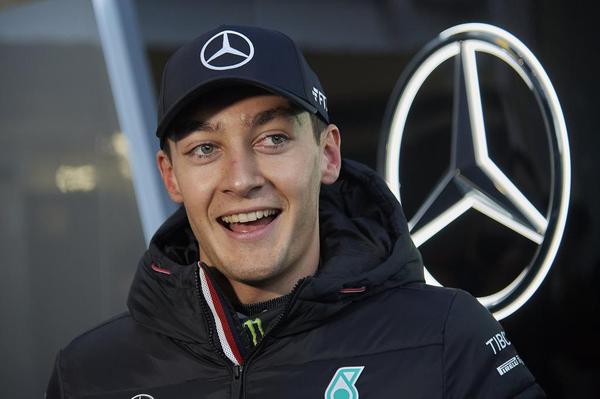 Formula One fans will get their first real chance to see how their favourite teams are shaping up when the circus hits the track in Bahrain – and TV screens – for the first time on Wednesday. The previous testing session in Barcelona took place away from the TV cameras, where Mercedes topped the timesheets trial, with Lewis Hamilton setting the fastest lap of the week. His new team-mate George Russell impressed too, with the reigning F1 world constructors’ champions setting the tone for the se 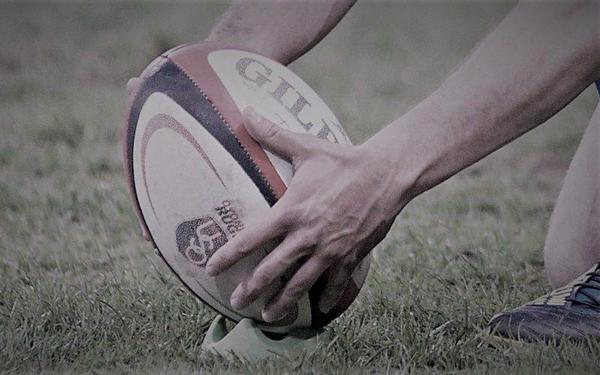 With the penultimate round of the Six Nations coming up this weekend, SWL has given each team its half-term report card by grading them based on their performance in the tournament so far. Jess says: France took another stride towards the Six Nations title the weekend before last after their 36-17 dismantling of Scotland, and with a Grand Slam in sight, are showing no signs of slowing down. Les Bleus produced some scintillating rugby in their latest bonus-point victory and it’s becoming increa 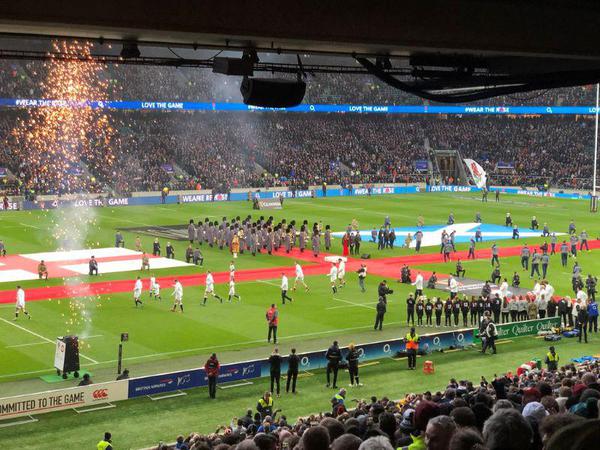 Six Nations 2022: four England players yet to play who could have a big say

England sit third in the Six Nations table with two wins from their opening three matches, but their sternest tests are yet to come. For some, England’s performances have been a toxic mix of clunky and cumbersome, raising concerns about their Championship chances ahead of fixtures against the top two: Ireland and France. With Eddie Jones’ side still just about in the hunt for top spot, SWL takes a look at two forwards and two backs who could help improve the team’s fortunes. Joe Launchbury la 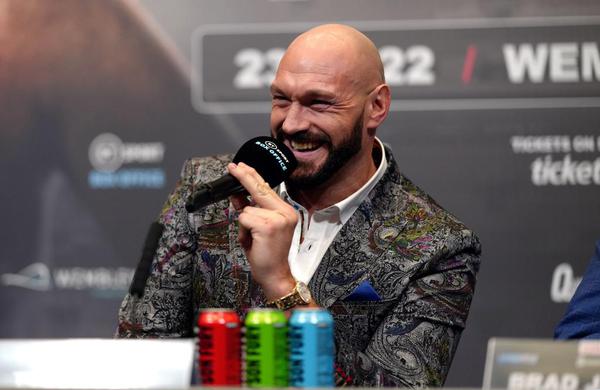 Not for the first time, boxing fans fear that Tyson Fury’s next fight could be his last after he fuelled speculation of his retirement at the first press conference of his upcoming bout with Dillian Whyte. “This is the final fight of my career, I’m retiring after this,” Fury said. “I’m retiring, I’m out, this is my final fight, the final countdown, I’m done.” For his father John Fury, that announcement was a fight overdue, advising his son to hang up his gloves after he had overcome Deontay Wi 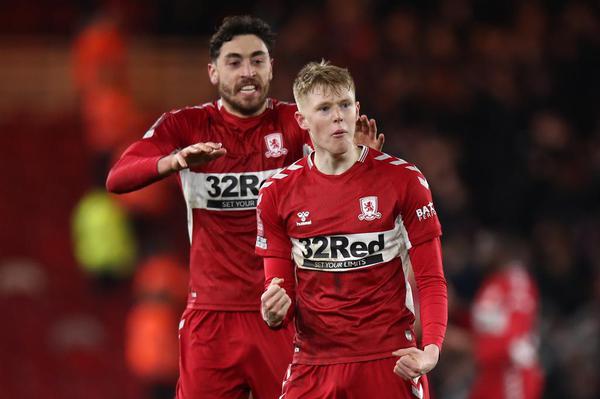 How to watch the FA Cup 5th round this week - TV guide, kick-off times and fixtures in full

The FA Cup fifth round continues on Wednesday evening, with five more fixtures to be played before the quarter-final line-up is confirmed. Middlesbrough produced the standout result of Tuesday night’s action when 19-year-old Josh Coburn scored in the 108th minute to inflict more misery on Spurs and Antonio Conte. Elsewhere, Manchester City saw off Peterborough thanks to goals from Riyad Mahrez and Jack Grealish, and Crystal Palace overcame Stoke courtesy of a late Jairo Riedewald winner. The 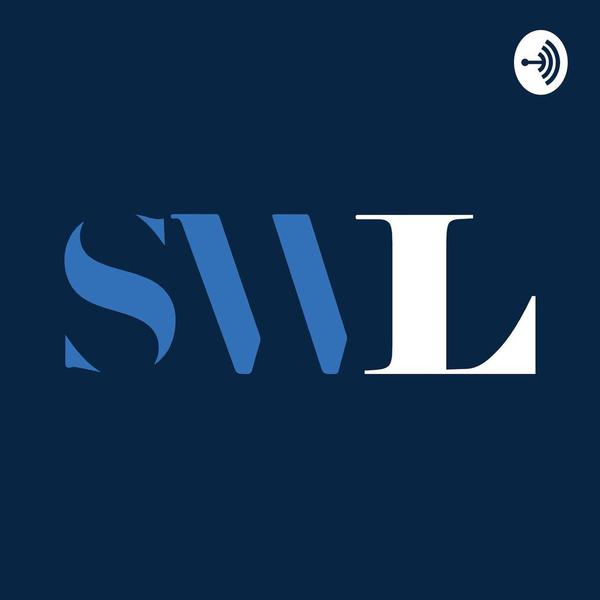 As the Six Nations moves into another two week break, SWL's Nick Powell, Ben Hart, Stefan Frost, Jess Tiplady and George Wilson round up the third week of fixtures and look at the state of play so far, as well as throwing ahead to the tournament's final two rounds. In the third weekend of the tournament, France solidified their position as Grand Slam favourites, with a thumping 36-17 win away at Scotland, Ireland took advantage of an early red card and obscure rule to pummel 13-man Italy 57-6,
1st March 2022

Alex Austerberry heaped praise on his Saracens team after a tumultuous week ended with a 30-26 victory against Bristol Bears and a guaranteed playoff spot. Due to the effects of Storm Eunice, the Women in Black were forced to train away from StoneX Stadium before travelling to second-placed Bristol. Sunday’s game tested the squad further, as Georgia Evans suffered a fracture to her arm which led to an hour’s stoppage whilst she received treatment. But Sarries regrouped and delivered a bonus-p 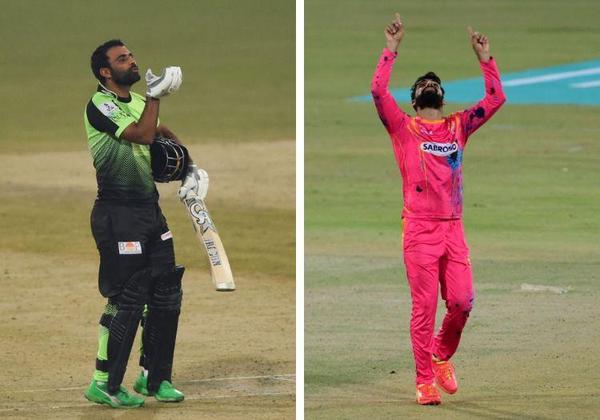 BEN HART - Key match-ups, squad lists, head-to-head record, weather forecast, prediction, odds, form guide and more ahead of the next game of the 2022 Pakistan Super League season Lahore Qalandars take on Islamabad United in the Pakistan Super League. When is it taking place? The game is set for Saturday, February 19. The first ball will be bowled at 7:30pm local time (2:30am GMT). Where is the match being played? The game will be held at the Gaddafi Stadium in Lahore. A strong Lahore Qala 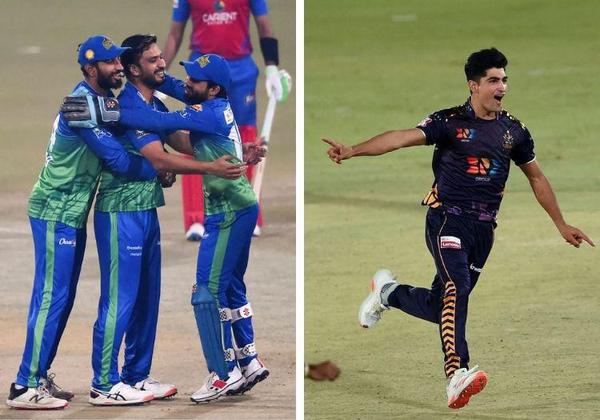 BEN HART - Key match-ups, squad lists, head-to-head record, weather forecast, prediction, odds, form guide and more ahead of the next game of the 2022 Pakistan Super League season Multan Sultans take on Quetta Gladiators in the Pakistan Super League. When is it taking place? The game is set for Friday, February 18. The first ball will be bowled at 2:30pm local time (9:30am GMT). Where is the match being played? The game will be held at the Gaddafi Stadium in Lahore. Multan Sultans sit top
Load More
Close ✕